Projects I have worked on:

I built this small Chrome extension in 2-3 hours because I wanted this functionality and there was no existing extension that did what I want.

There's nothing technologically difficult or interesting in this project. Anyone could write the the code.

What's interesting is after I published it on the Chrome Web Store, it grew to 3000+ active users organically. The only place I had publicized it was on ProductHunt. 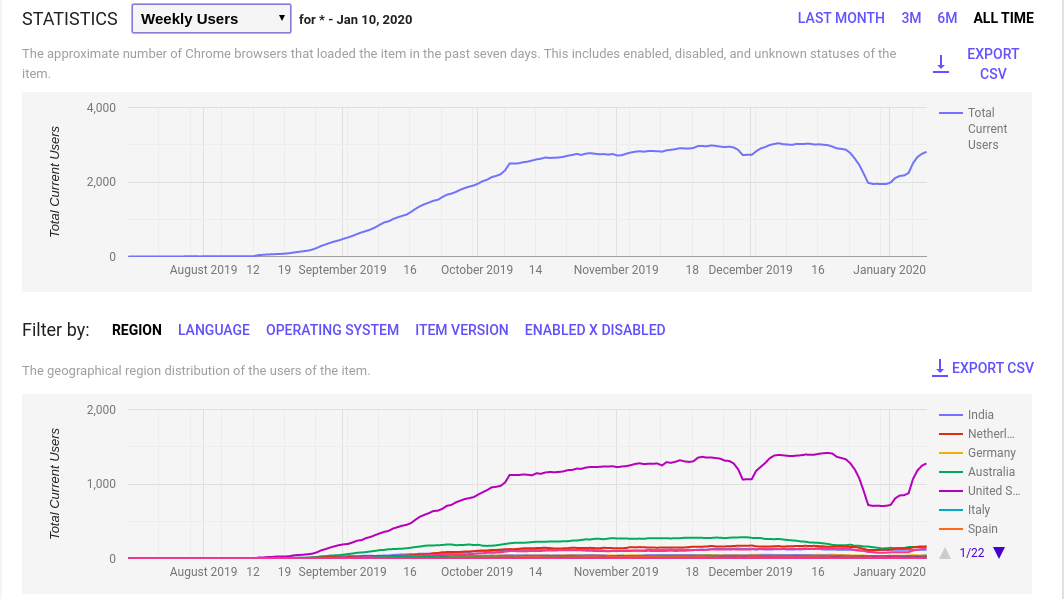 I ended up selling it to someone for money worth my current one month's salary. I later realized it was worth a lot more due to the number of users it had! 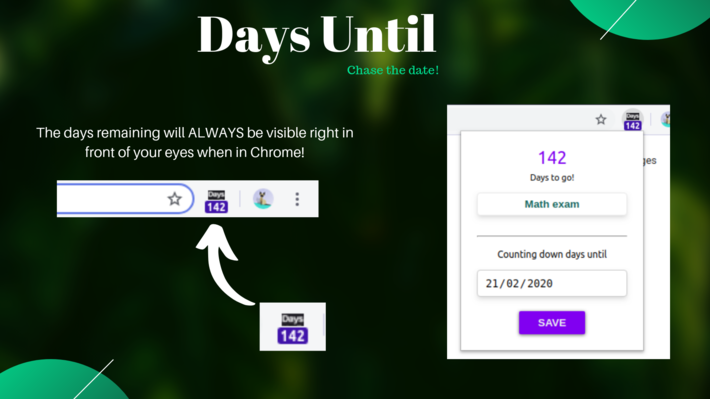